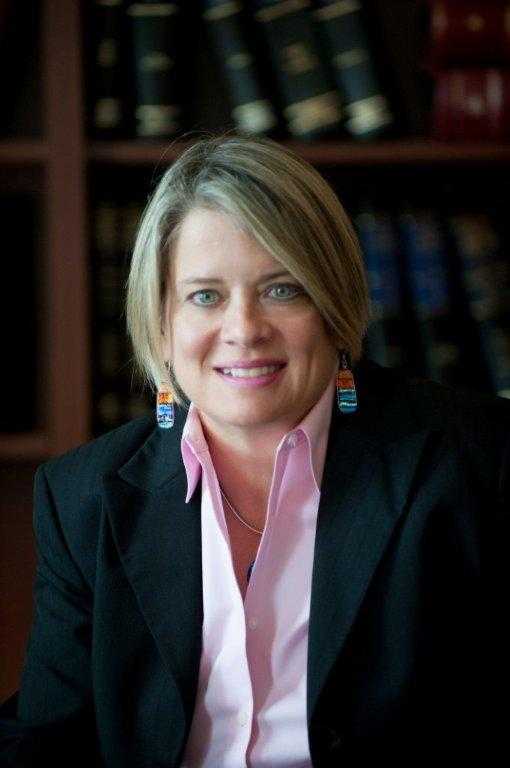 Tamie Morog started her business career as a licensed stock and commodities broker, but then heard a different calling. She became an attorney in New York State in 1995. In 1998 she moved back to her home state of Indiana, and in 1999 she began practicing law in Indiana. In 2008 Tamie, in addition to her private practice, was elected as the Lebanon City Court Judge. She held this position until the City Council closed the court. Currently Tamie practices primarily in family law, specifically in the areas of dissolution and pre- and post-nuptial agreements; children’s issues such as child support, custody and adoption; and, grandparent rights and guardianships. Other attorneys hire her as a Guardian Ad Litem, Parenting Coordinator or Mediator. She is also a trained arbitrator and an experienced Collaborative Law attorney.

Tamie and her husband have three daughters. Tamie is a member of Trader’s Point Christian Church. She is an avid fitness buff, bicyclist, and golfer. In addition to family and fitness interests, Tamie has held various leadership positions in the community. These positions include prior judge for the City of Lebanon, vice-president of the Boone County United Way, finance chair of Lebanon Educational Foundation, City of Lebanon Kiwanis board, board member for Love In the Name of Christ, the Boone County Community Clinic and The Cabin, and vice-president and president of the Boone County Bar Association. Many community members share Tamie’s desire to take sunglasses to the children in Nairobi during her September mission trips.